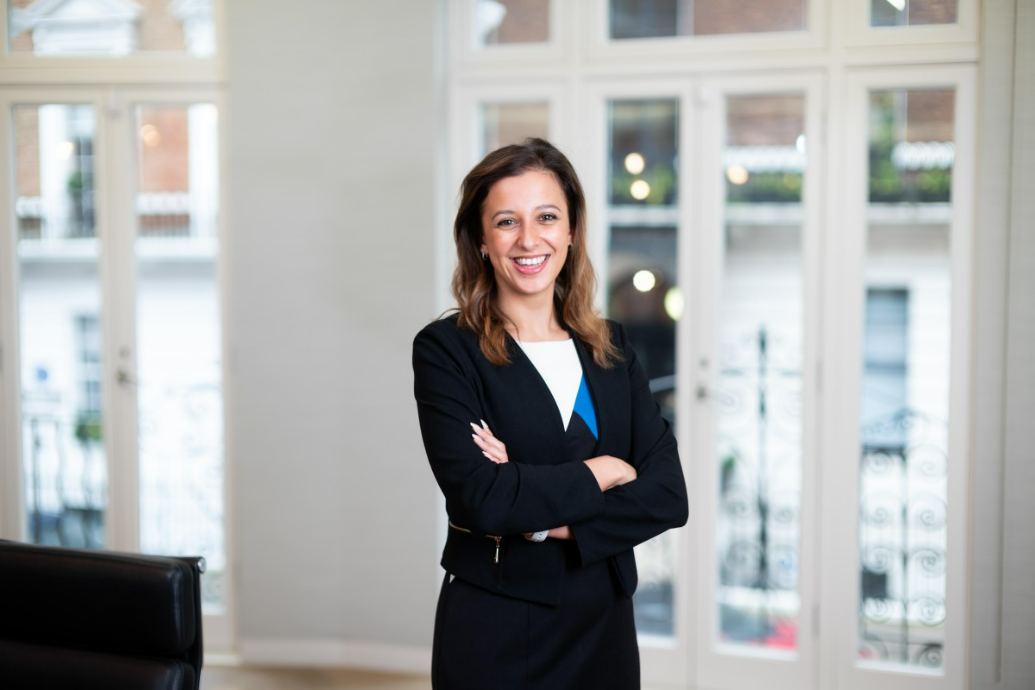 In September, we welcomed Alex Ford to Cortus Advisory Group as an Associate Director in the Corporate Advisory team.  She is the 12th person to join Cortus which is on track to double in size over the next 18 months and also opened on office in Preston in the same month.

Alex has followed a particularly interesting career path – having trained as an accountant with PwC (as part of their school leavers programme), moving into Corporate Finance there and later, on to GCA Altium.  After this she tackled the world of private equity working for Inflexion and most recently, she spent the six months as Head of M&A for a PE backed business.

Interesting fact: she originally trained as a professional dancer before becoming an accountant and actually set up her own dance school which she sold to an individual during her time at PwC.

Nicola, CEO of Cortus Advisory Group, comments, “We are absolutely delighted that Alex has chosen to join the team.  We see her skills as being valuable right across the spectrum of the Cortus Advisory Group business bringing her experiences of working on ‘both sides of the coin’ i.e., as an adviser and as a principal.”

James Groot, who leads the Corporate Advisory team, said, “Alex is already making a difference. She arrives with great experience and has all the characteristics we seek in our team members – an inquisitive mind, confidence and a passion to help our clients.”