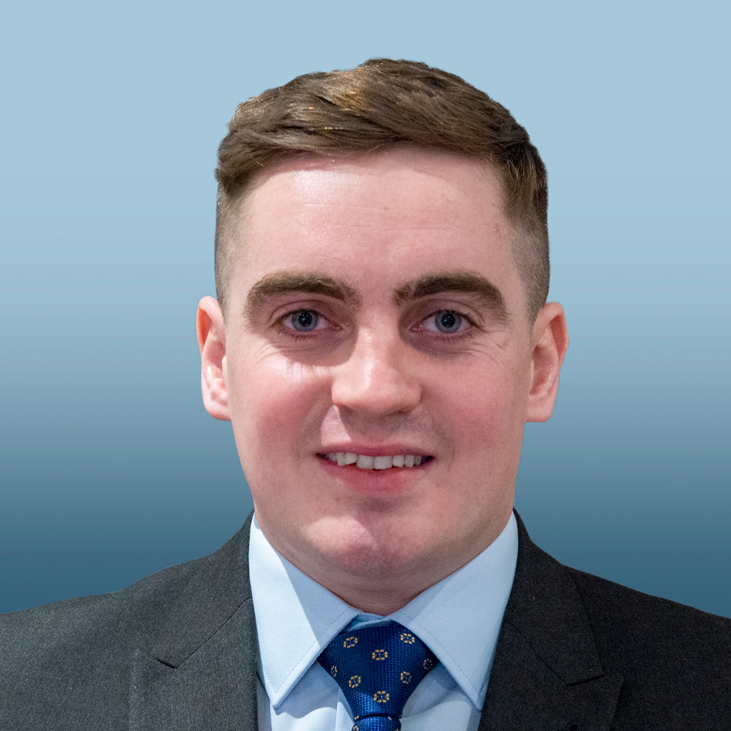 I’m Dan, the first recruit at Cortus Advisory Group. I joined in January 2021.

Where were you before and what brought you to Cortus?

I was lucky enough to join KPMG as a school leaver in 2014 where I qualified as a chartered accountant in August 2019.  It was a fantastic place to learn but I wanted to explore an advisory role and with the impact of COVID-19 creating so much market uncertainty, opportunities were thin on the ground.  I enquired internally and spoke to a couple of local CF boutiques which helped me think about the type of business I could see myself in and what the culture might look like.

I had confidence that if I could get some advisory experience, then worst-case scenario at least I would be broadening my horizons.

I was introduced to Nicola (Merritt) via a recruiter.  At the back of my mind, I wasn’t sure that this was what I was looking for but agreed to meet for a chat.

We had a great conversation. We focussed less on ‘the job’ and more about Nicola’s career had developed and what I was looking for in mine. Nicola outlined what she was looking to create with Cortus, which at this point hadn’t even been set up.

Another element that really appealed was the opportunity to be the first employee at a start-up. Right time, right place. How often does that happen?

However, I was still nervous about leaving the security of a ‘Big 4’ firm. What would I be going to?  Would I be dropping down a league? Would I get the experience I wanted?

To help me make the decision I spoke to John Hughes who would be taking on the role of Chairman within the business – this was another formative conversation.  Rather than focussing on Cortus, we spent time talking about what I wanted from my career be that with Cortus or elsewhere.

The outcome was I realised I had already made a career move in my head.  So, what the worst that could happen?  I felt I needed to ‘bite the bullet’.

How has it been since you started?

The first couple of months have been intense! We have been fortunate enough to have a strong pipeline of work as soon as the business was up and running.

Not only have I been leaping up the TS learning curve but I have also been exposed to and involved with lots of business decisions that go hand in hand with setting up a new business. For example, I have been part of the decision-making process around embedding client acceptance procedures, billing and time management systems. In addition, I have enjoyed contributing to the website build and also the recent marketing campaign that we ran to celebrate our formal launch.

It has been a baptism of fire, but the challenge has been rewarding. I am learning new skills all the time and have presented to the Board of one of the UK’s largest privately owned businesses.

My opinion has been sought and valued in situations that I would have never been exposed to at my previous employer at this stage in my career.

What has been the biggest difference between your last job and this one?

I have definitely worked harder than ever before although I realise it less!  Interestingly, I feel that I have also been working much smarter.  Rather than hindering my life if anything it has enhanced it.

I work closely with Nicola and Jenny (Cortus Transaction Services’ partners) who lead busy lives and both have young families. I am learning to work efficiently and focus on outputs rather than inputs.  This is most definitely a skill and one I am developing much more quickly than I probably would have elsewhere.

In addition, Cortus has provided training to help me gain the skills to create a better work life balance and we are in the process of developing our career development programme, RISE, which I’m looking forward to being part of.

Transaction Services (TS) is a new discipline for you, how have you coped?

I think I have picked up the TS work pretty well - audit is a good grounding for this discipline.

Being part of a smaller team has allowed me more access to the experienced members of the team and has accelerated my learning. Understanding how shareholder value is created and getting to grips with the commercial drivers of a transaction has also helped me see things as part of a bigger picture.  I see how this might get lost in a big process at a larger firm or how you could get stuck in one section of a huge report.

I have worked on six completed deals already, all within a few months of starting at Cortus and there have been new challenges to face every day. So far, so good.

What does the next few months have in store?

Hopefully more of the same as the pipeline continues to build.

We are now a team of 11, about to move into to our new offices and there is a great team atmosphere building.

We recently met in East Lancashire for an afternoon walk up Pendle Hill to discuss our upcoming CSR initiatives and we have lots of exciting things planned so watch this space!

Cortus regularly recruits at all levels for enthusiastic and dynamic Transaction Services and Corporate Advisory professionals who think they would thrive as part of a growing boutique business consultancy. If you would like to know more please visit www.cortusadvisory.co.uk or send your CV to contact@cortusadvisory,co.uk